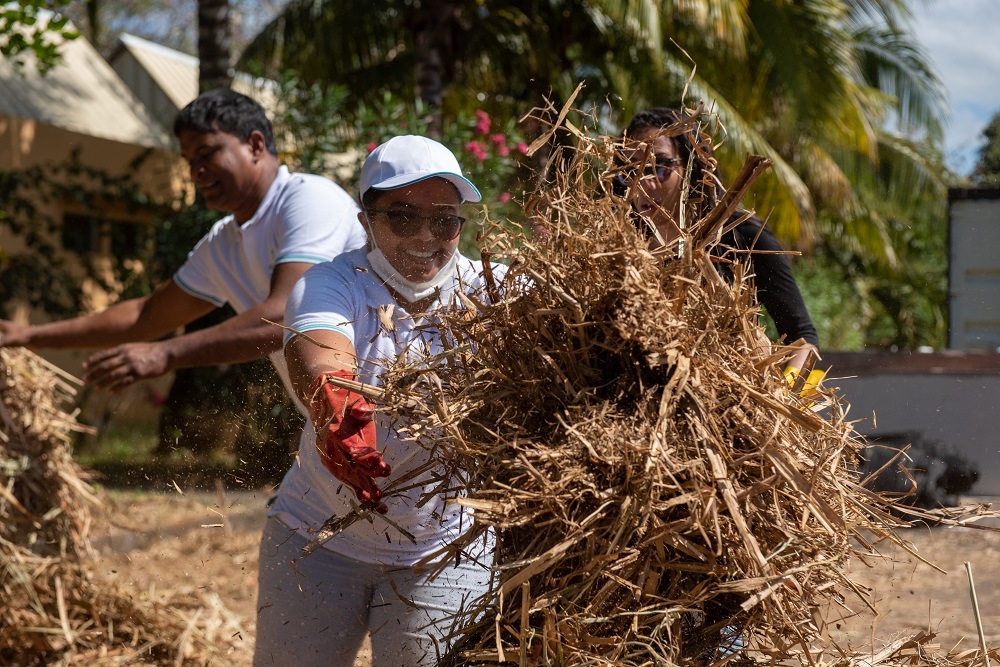 What was the group’s response following the shipwreck?

CBVL has provided its support since the start of this turmoil. On the night of the 6th of August 2020, we were ready to answer the needs of NGOs working on the field. Many of our employees volunteered as of the following days to assist and support locals working at Mahebourg Waterfront. 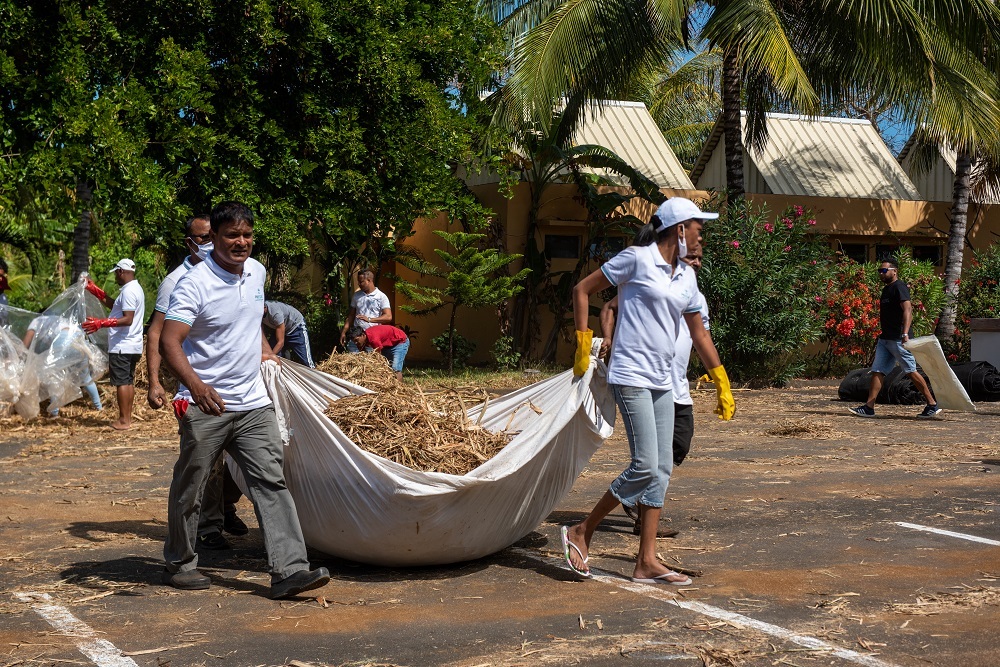 On the days that followed this catastrophe, how did CBVL manifest its commitment to the region?

From Saturday 8th to Thursday 13th of August, CBVL was active on the field, supplying cane straw to NGOs and to its staff members who were engaged in the production of artisanal booms. Close to one hundred employees worked tirelessly every day at Preskil to manufacture these buoys, which were then laid by the teams of one of the group’s hotels to protect the mangroves and the Ramsar site (both in the vicinity of the hotel), and Pointe Jérôme. 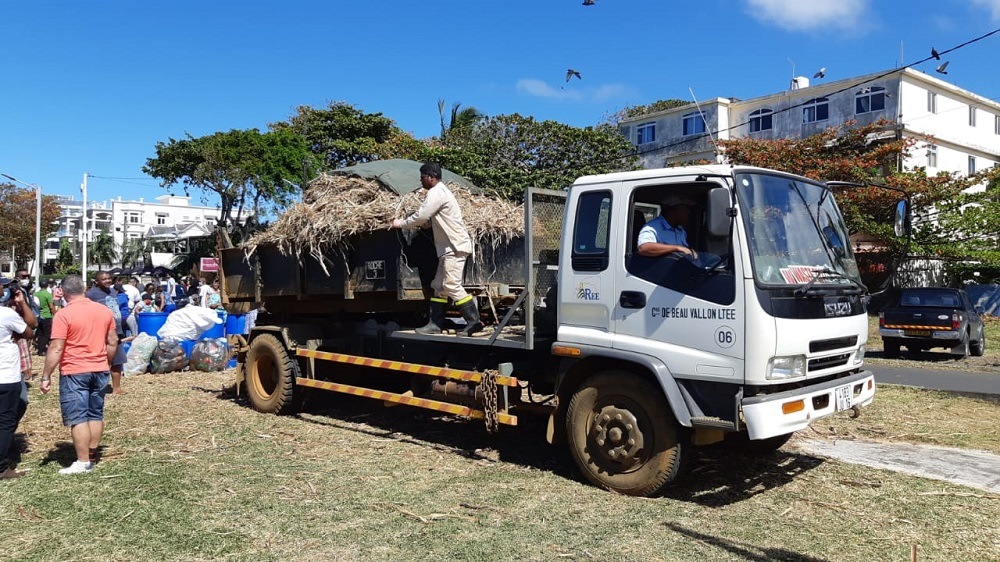 Some of the group’s hotels in Pointe d’Esny were provided to the salvage team in front of the operations base. These hotels also served as coordination centres for the various operations and as storage facilities for equipment at national level.

Finally, CBVL also provided an area for helicopter hauling operations and a warehouse for the storage of items collected from the bulk carrier to be used by the rescue teams. 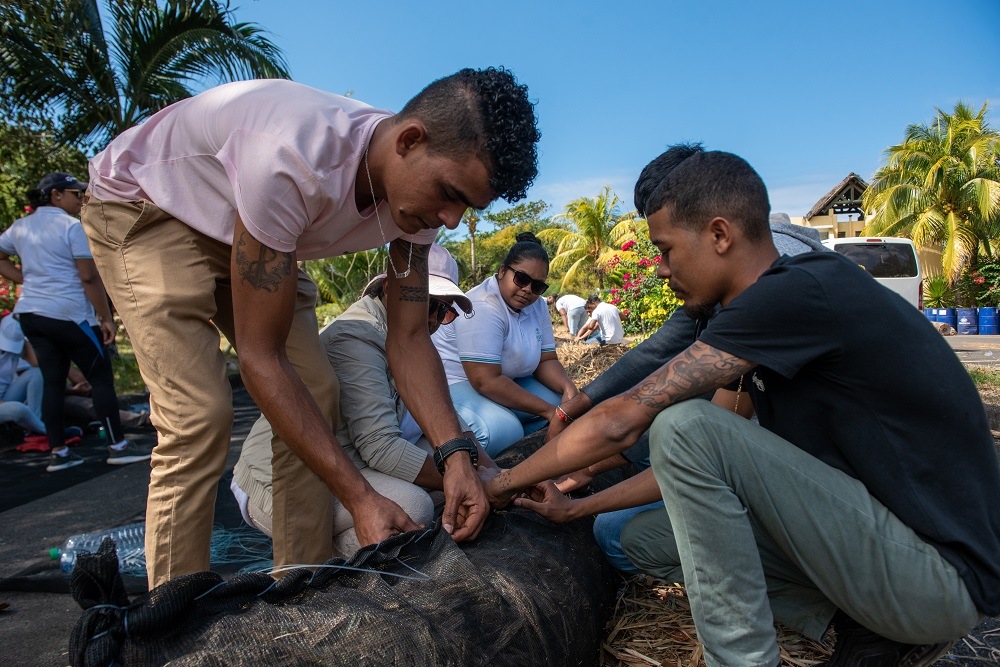 In your opinion, how will this crisis affect the region’s real estate activity?

The real estate programme of Pointe d’Esny Le Village, and especially the beach fronting Astroea Beach, later to become the project’s Beach Club, is thankfully not impacted by the oil spill which affected some beaches in the South-East and East of Mauritius. Compagnie de Beau Vallon Ltée regularly analyses lagoon water samples through an independent laboratory. 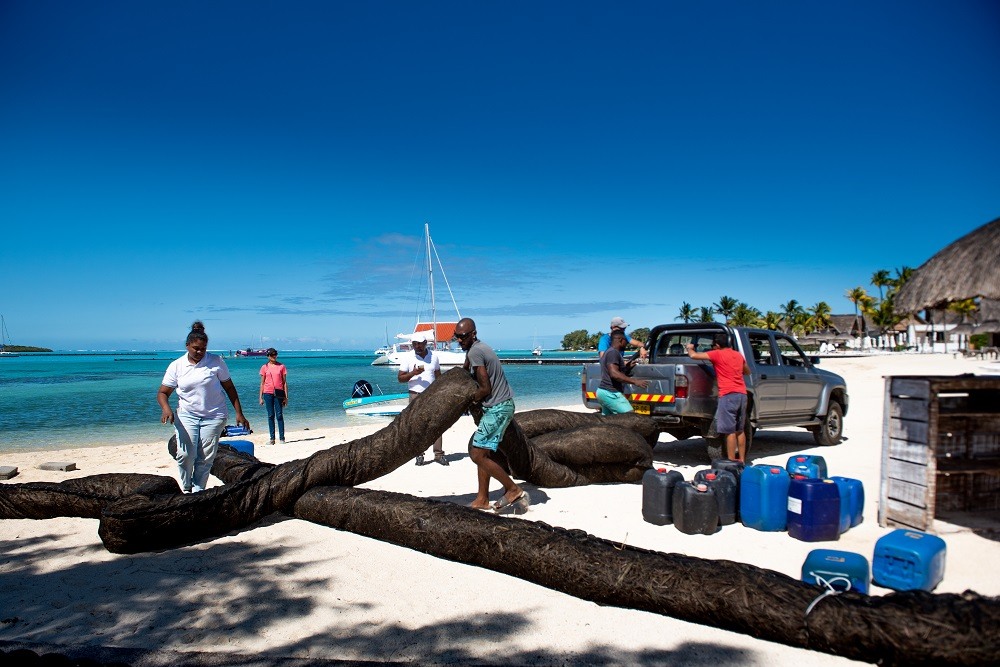 Though some reticence can be expected from potential buyers as a first move, we are convinced that this will be a temporary setback and that the region will experience a growth phase anew. The South-East is the perfect demonstration of the Mauritian lifestyle and Mahébourg is certainly the most authentic coastal village in Mauritius. The region features numerous attributes: well-preserved nature, large agricultural areas, a quaint coastline...

Incorporated in 1921, CBVL started its operations as a sugar cane producer and mill in the early 1800s. Since then, the group has diversified its activities and now operates in agriculture, hospitality and property.

Agriculture: with some 2,600 hectares under cane cultivation, vegetables produced in greenhouses (sustainable agriculture), deer breeding, production of foie gras and potatoes, among others.

The Company played a key role in the development of the South-East region and is now one of the main employers in this part of the country. It is also actively involved in social activities to fight against poverty and to preserve the historical and natural heritage.