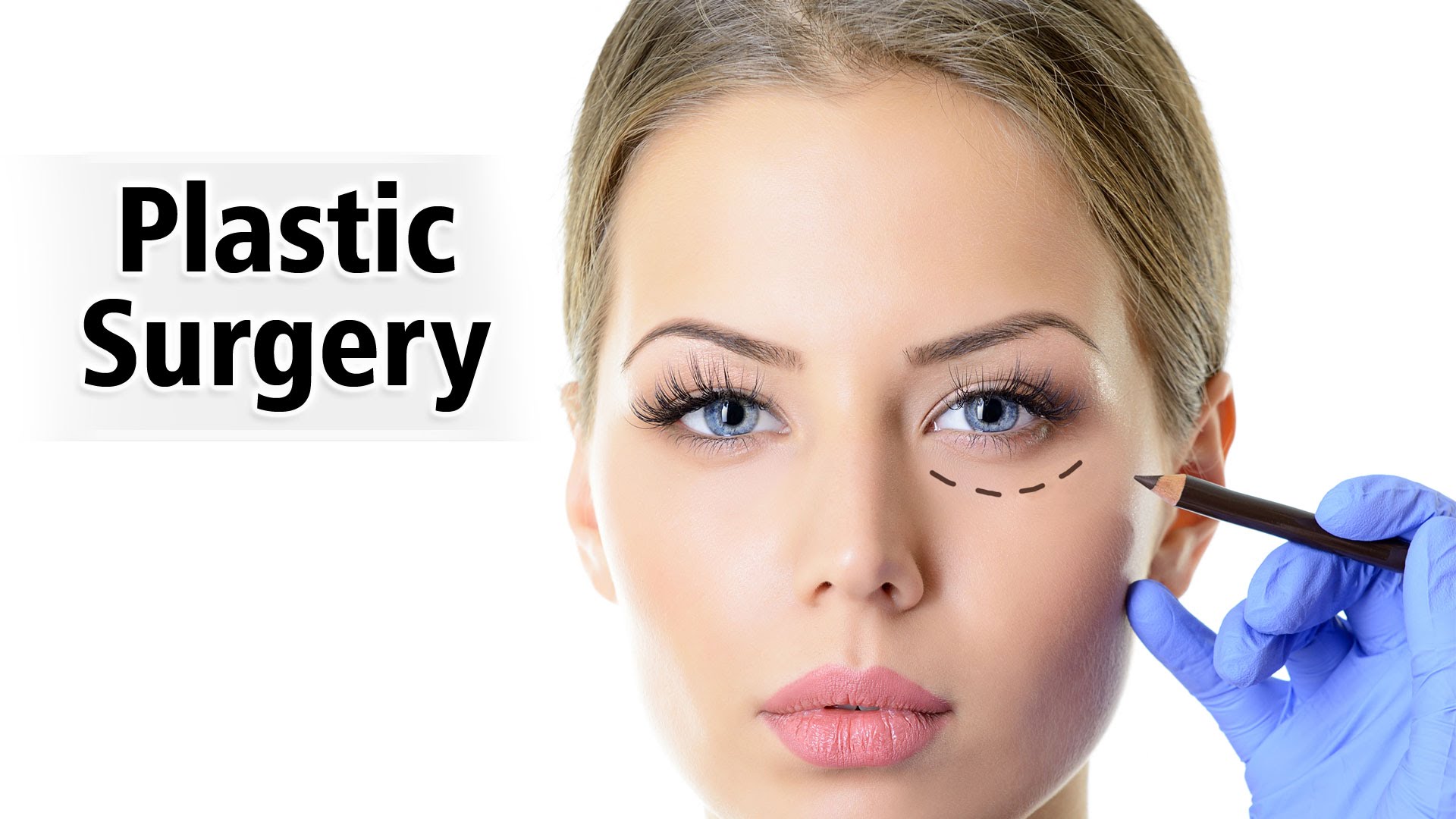 Plastic surgery is developing dynamically in Mauritius. More and more wealthy tourists (Russia, Italia, Dubai and China, among others) are coming to the island. The American media CNN has published a report on this subject.

According to Doctor Didier Van den Broeck, rates are lower than elsewhere and there is a great competence. This opinion is shared by Clicanoo, Reunion media, who has published an article on the same subject in 2009. At that time, the French doctor Gerard Crépet who lived in Mauritius, indicated that a facelift cost € 3,500 in Mauritius. This price included surgery, hospitalization and service, against € 4,500 (without hospitalization) at Reunion Island. Many inhabitants of Seychelles, like those of Réunion Island, come to Mauritius to undergo plastic surgery.

In addition to the advantageous rates, foreign customers appreciate the discretion of the medical staff. They are also impressed by the high standards of private clinics and by the fact that they can recover from their operation in a pleasant site. Combining plastic surgery and holiday combination is a profitable trade in Tunisia and Morocco.

With this development for plastic surgery perform in Mauritius, the Mauritian government will further develop the medical luxury sector. The goal: plastic surgery becomes a pillar of national growth.