Kigali, Rwanda’s capital city, has become a standard-bearer, during the last two decades, to those “afro-optimists” who believe that African countries have the grand potential to improve socially and develop simultaneously their economies and political stability. Rwanda has been ranked the 3rd less corrupt country on the African continent, equally placed with Mauritius, by Transparency International in 2017. 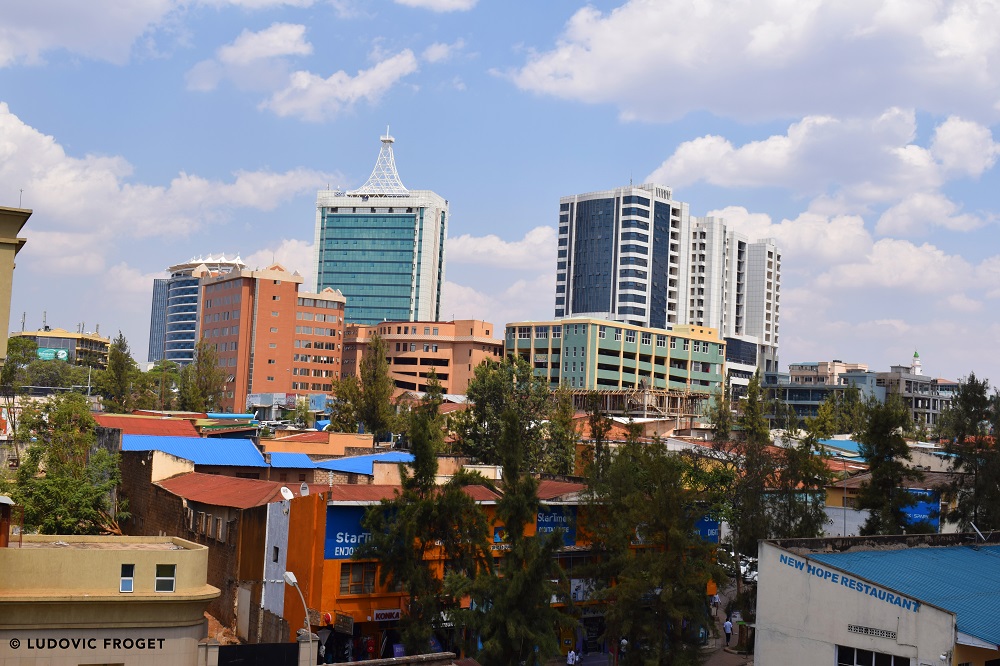 A success story in Africa

As the French paper, Le Figaro, has underlined it in its May 2017 issue, Kigali, “where one lives as well as in New York”, has become a key venue for development in Africa – so much so that the United Nations Department of Management considers the capital city as having the same level of comfort as in megacities. Compared to economically-successful patterns such as Singapore and Sweden, Rwanda, especially its capital city, overshadows many countries of the African continent. Rwanda, thus, bears an economic growth (an average of 7.9 % between 2000 and 2015) and social indicators in constant growth, just two decades after the 1994 genocide (which left 800,000 casualties). It owes this success to a stable political situation and Paul Kagame’s re-election in 2017. 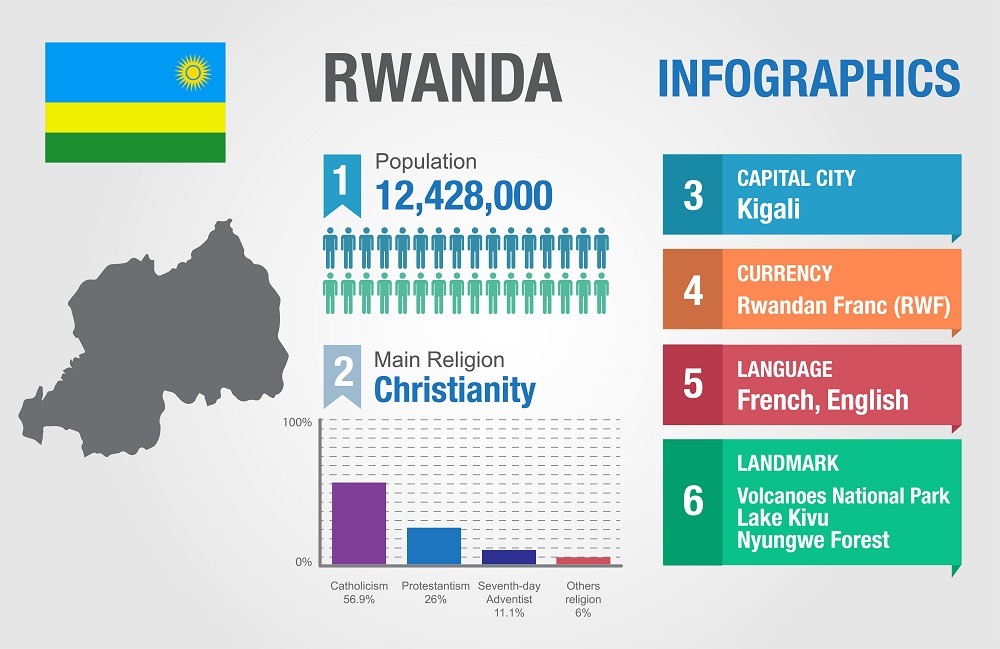 Rwanda and Mauritius: some economic leads

The Rwandan state has largely contributed to this success story by encouraging foreign investments while developing urban facilities (such as multiple new modern buildings and hotels, especially in Kigali). J. Boima Rogers (Principal Consultant at Media and Event Management in Oxford) explains that, between 1995 and 2012, the country’s GDP has doubled, reaching almost $1,170 in 2012, with a growth average of 8% between 2001 and 2015. Meanwhile, the social indicators have shown that major government investments were made in the health and education sectors. One of the strategies developed by Rwanda has been to promote soft and hard infrastructure in order to facilitate economic integration. Foreign investments and tourism have also been encouraged by the government. In 2015, the Foreign Direct Investment (FDI) neared 25% of the Gross Fixed Capital Formation (GFCF), 8 to 10 % more than the other countries of the EAC (East African Community), and 4 % of the GDP of Rwanda. The UN-Habitat (a programme working towards a better urban future) has also elected the capital city of this small country, with a population of 12 million inhabitants, as the cleanest town of Africa, for the third consecutive year, in 2016. Moreover, Kigali has become the “best African capital” in 2017. 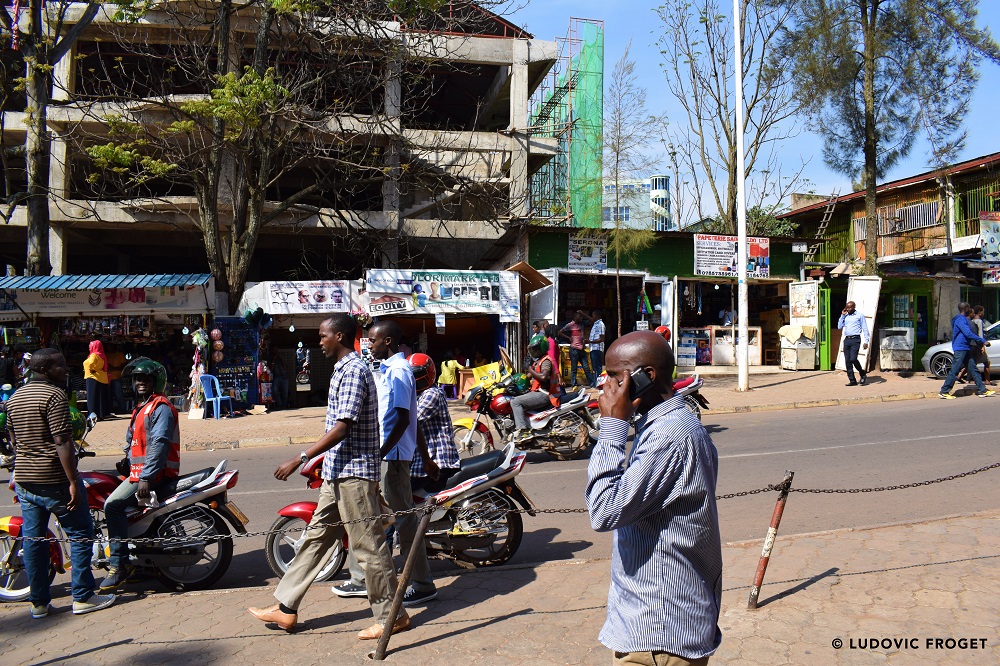 With a similar economic pattern, Mauritius has become a valued asset on the African economic platform and is now known as a greatly-prized business and foreign investment hub. Some leads which have made its reputation include an income tax level under 15% for companies and non-double tax agreements signed with 33 countries, such as the United Kingdom, France, South Africa, India and China. According to the last report from the Bank of Mauritius, the FDI influx into the Mauritian economy, from January to December 2016, has increased by 41%, as compared to the preceeding years, that ism 13.6 billion rupees (it was 9.7 billion in 2015). Moreover, as emphasized by CNN, Mauritius has been elected the most competitive economy in Africa in 2014 thanks to its political stability, good governance and flexible regulatory system. 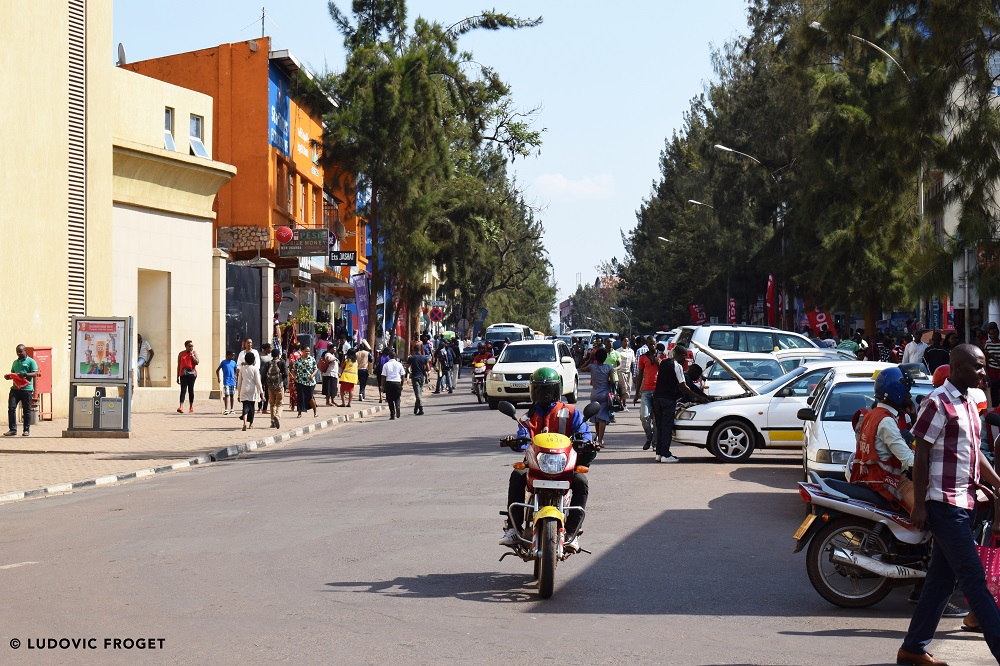 Another lead, just as in the case of Rwanda, has been to diversify the Mauritian economy – shifting from a complete reliance on agriculture to the development of the manufacturing, tourism and finance (in banking and business outsourcing) sectors. The last World Bank report highlighted the potential which Mauritius has to develop the blue economy by focusing on the rehabilitation of the lagoon, the modernization of the fleet of fishing boats, aquaculture and the development of a Seafood Hub. In spite of several years of decline in the building sector, investors are experiencing a reflux with the 39 projects approved by the Board of Investment (such as the Mont Choisy Le Parc) project) for an amount of 30 billion Rs, and which will attract around 45 billion Rs of foreign investments (which represented 46 % of the total amount in 2016). The right indicators for the future

Mauritius and Rwanda have many common denominators regarding the choices which have helped them climb the African economic ladder. The World Bank reckons that Rwanda is the less costly African country to set up a business and the country is also considered as one of the best business tourism destinations in East Africa. Furthermore, the World Bank has ranked Rwanda 62nd, just after Mauritius (32nd), of the most favorable African sub-Saharan countries “for doing business” in 2016, ahead of Botswana and South Africa. 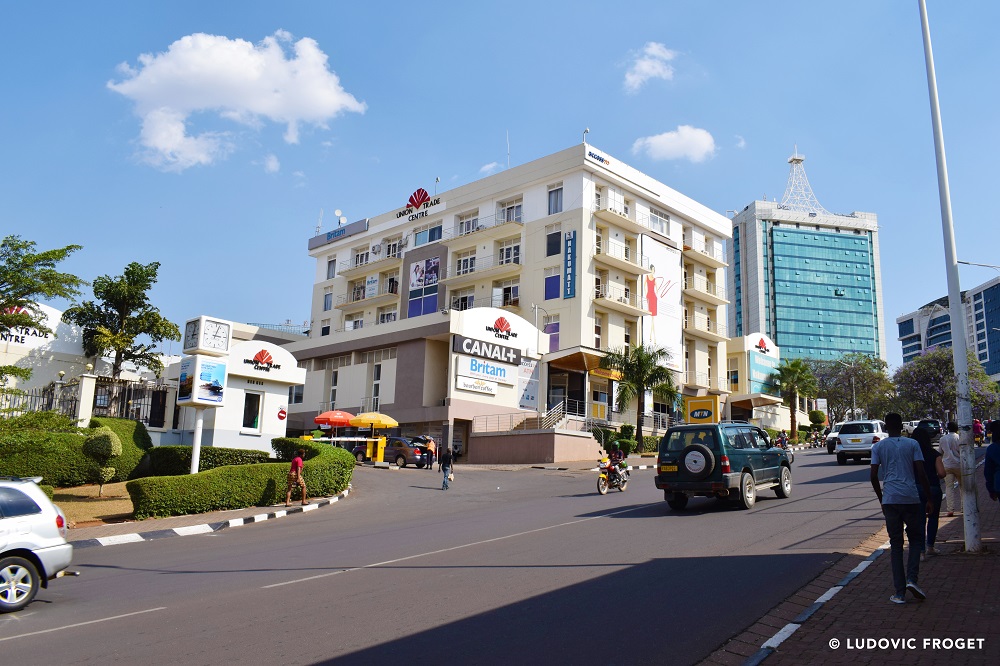