Prices of IRS in Mauritius 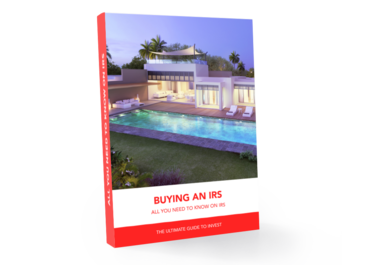 According to the law governing the sale of IRS in Mauritius, the minimum selling price of an IRS unit is 500 000 USD (370 000 euros). Registration duty payable by purchaser is fixed at 70 000 USD (approximately 52 000 euros) or 5% of the value of the property. whichever is the higher.

Mauritian Residence Permit On acquisition of an IRS unit in Mauritius, the buyer is automatically granted a Mauritian permanent residence permit, so is his (her) spouse and any dependents. The residence permit granted under the IRS system will remain valid for as long as the holder maintains ownership of the property.

Who can buy an IRS unit in Mauritius ?

Gorgeous landscapes and a secure environment, in a peaceful village amidst a lush natural environment. Far from the hustle and bustle of city (...)

Legend Hill... Hanging on the slope of the majestic mountain of La Tourelle du Tamarin, this high-scale property project epitomises an (...) 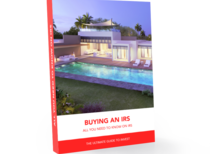 You are a foreigner who has heard a lot about Mauritius and you wish to settle in the country? It is now possible: you just have to buy an IRS (...) 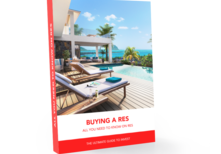 If like many other foreigners you have been so charmed by Mauritius Island that you are willing to settle there, you may opt for the Real Estate (...) 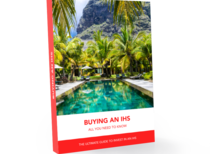 Invest Hotel Scheme has been designed to enable property developers to sell hotel rooms, villas, suites or any other part of a hotel to (...) 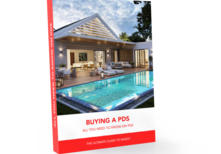 This publication contains guidance for promoters who want to develop a project under the Property Development Scheme (PDS). These guidelines are (...) 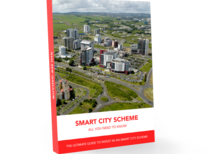 Mauritius is now turning towards the Smart City concept. Despite the fact that there is no universally accepted definition of the term Smart (...) 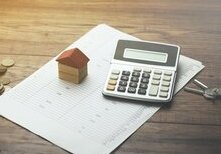 The Non-Citizens (Property Restriction) Act has been amended in December 2016 to allow foreigners to purchase apartments in condominium (...)