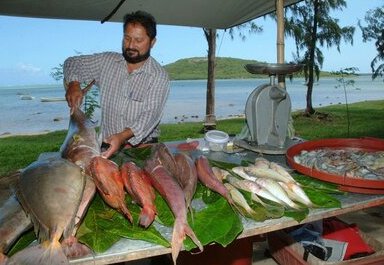 For those willing to start the year in the tropics, Mauritius is the perfect destination. Being the hottest of the year, the first three months in Mauritius are the most suitable for beach outings despite some rainy days. The high temperatures invite for sea activities as the waters are agreeably warm. The long summer nights are perfect for those willing to go out touring pubs and nightclubs. January hosts the post-Christmas sales and many are the shops offering products at cheaper prices. However, tourists arriving in January must watch out for weather conditions because this period of the year often experiences tropical cyclones. Those who do not like blazing heats must avoid Port-Louis as the capital city’s temperature may rise to 34°C. For the less accustomed tourists, this period’s high humidity rate may be quite difficult. The visitors seeking a thorough incursion into the local diaspora will be glad to witness the Thaipoosam Cavadee celebrated in mid-January. 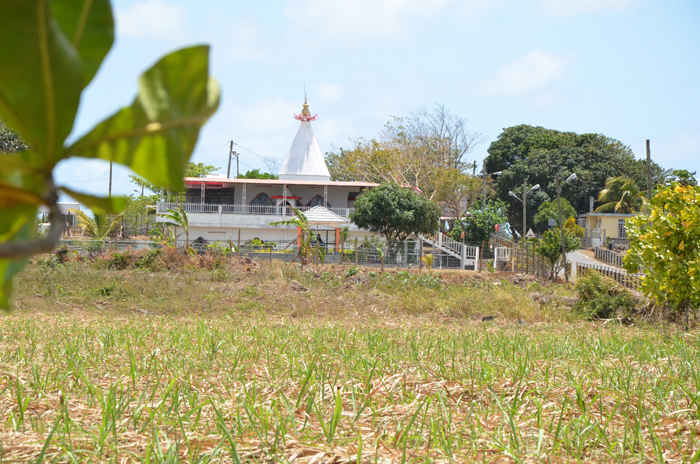 During this festival, Mauritius Island’s Tamil community converges towards different rivers dressed in shimmering clothes and carrying kavadis, which are bamboo-made decorated arcs. The romantic ones will be glad to spend Valentine’s Day in the Mauritian sunlight in a setting which, according to Mark Twain, has been created before heaven. Visitors willing to please their other halves will not lack of shopping opportunities as many sales are carried in the country’s different shops. Mauritians being Valentine’s Day enthusiasts, the island’s restaurants propose special menus for the occasion. After the lovers, it is the local Chinese community which is honoured in the beginning of February.

In fact, Mauritius hosts the Spring Festival which celebrates the Chinese New Year. During this event, the curious ones will witness the traditional dragon dances happening in the country’s roads, watch the fireworks and taste the goodies served on the occasion. Some may also see the traditional Chinese shows organized for the event. In March, the Mauritian climate starts to cool down. Hence, it is milder than in January or February, though the heat is still present in regions such as Port-Louis. Visitors choosing to come to Mauritius at this specific moment will be glad to witness the Maha Shivaratree festival. This event which is one of the most important of the Hindu calendar consists of thousands of devotees’ pilgrimages, converging towards the Grand-Bassin sacred lake, departing from the country’s different regions. Mauritius’ roads are hence noisy and colourful during the event. 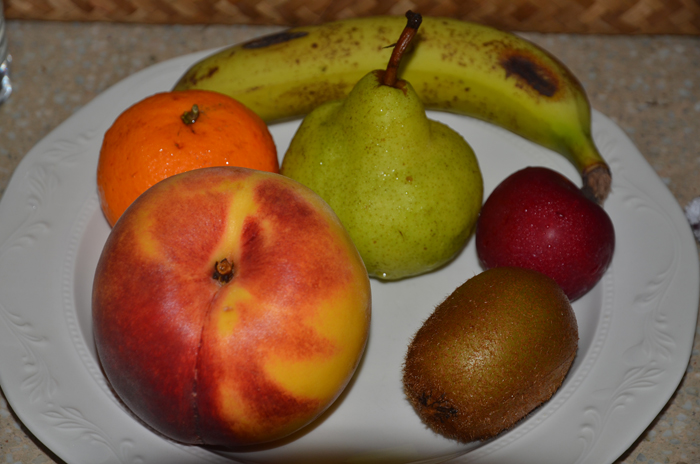 At the sacred lake, prayers are said in the several surrounding temples which entail a calm and peaceful atmosphere. In Mauritius, March is definitely the most appropriate month for culture and discovery seekers. After the Maha Shivaratree festival is held the Holi festival. During this celebration originating from India, youngsters and older ones splash themselves with colourful water in the country’s roads. This event is mostly celebrated in Mauritius villages.

In April, the still lasting summer will welcome those willing to spend sunny Easter holidays in Mauritius. April experiences a fresher climate that the year’s first three months and hence those who are more sensitive to harsh heats will be satisfied in Mauritius during this period. Visits in Port-Louis are much more agreeable as some fresh winds are sometimes felt. The month of April is hence perfect for shopping trips in the capital city. In April, rainy days are scarce and there are almost no risks of tropical cyclones. Surfers also start to appear on beaches in April. The weather is slightly windier than the preceding months, creating suitable waves for board lovers. For those who do not want to miss the Easter festivities, masses are celebrated in all the island’s churches. During Easter Mondays, Mauritius’ beaches are packed as many families meet there for long lasting celebrations. 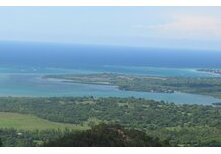 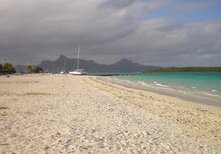 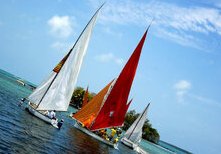 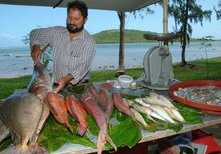