Mauritius will host the Rugby World 10s on the 18 and 19 June 2016. This World Class Festival will bring together the best rugby teams such as The Sharks of South Africa or the RC Toulon in France. Jean Deysel playing at The Sharks and Carl Hayman of RC Toulon, came to Mauritius to present the World Rugby 10s. They were at the headquarters of the MTPA on 9 February where Arnaud Martin, Chairman of the MTPA announced this great news. Nicolas Staub, Group Head of Sales Beachcomber, also attended the presentation, since Beachcomber Hotels and Air Mauritius are sponsoring the Rugby World 10s.

The world will watch the renowned rugby players who will compete in Stade Anjalay. 150 countries will broadcast the event. It’s huge media coverage for Mauritius. The English network ABC1 will broadcast the competition and a TV show dedicated to the event will be created.

The local rugby teams will also be involved, since a tournament for the Indian Ocean islands, Mauritius, Madagascar and the Comores, among others, will be organized. Next June, appointment is given to fans of rugby! 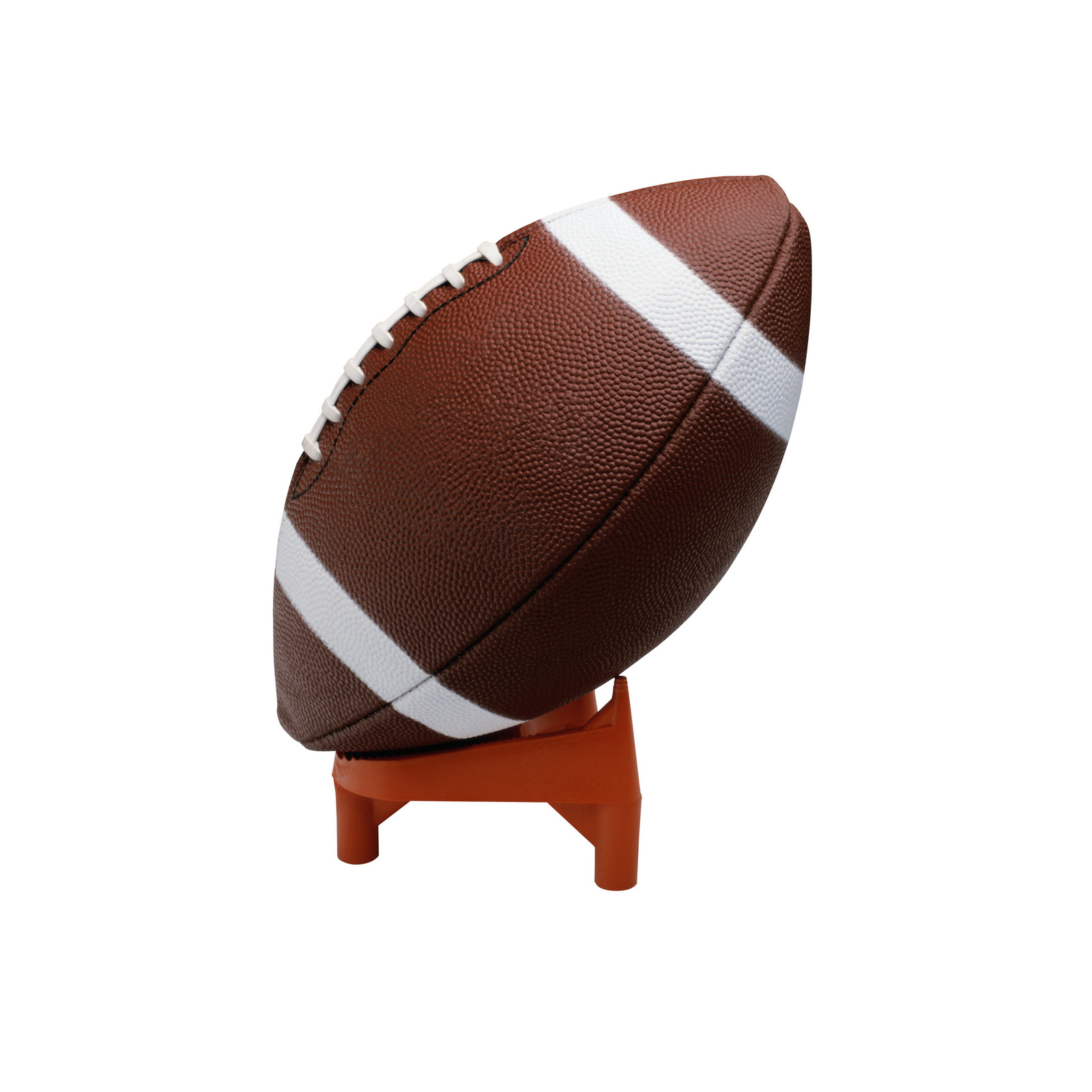