Real Estate and Construction sectors in Mauritius: upcoming projects for 2016 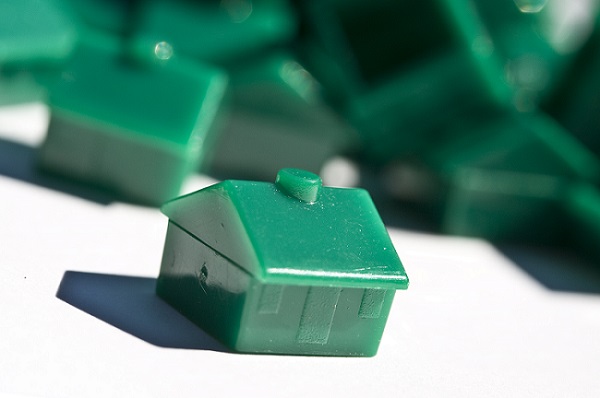 In line with the Mauritian government’s vision regarding the promised economic miracle unveiled in 2015, quite a couple of real estate projects are scheduled for the year 2016 accounting for approximately Rs 11, 2 billion. The major part of it is allocated to the construction of the Small Cities which account for more about 50% of the total investment. The remainder is subdivided as follows:

“We have established our policies underpinned by trust!”

Budget 2021-22: Which initiatives for the Mauritian real estate sector?

PRO FONCIER: Expertise and Passion under the same roof

The Residences on the golf, living at the heart of Anahita

La Tourelle Ocean View Villas: A unique and exclusive property as from €995,000