Mauritius is the main investor in Zimbabwe 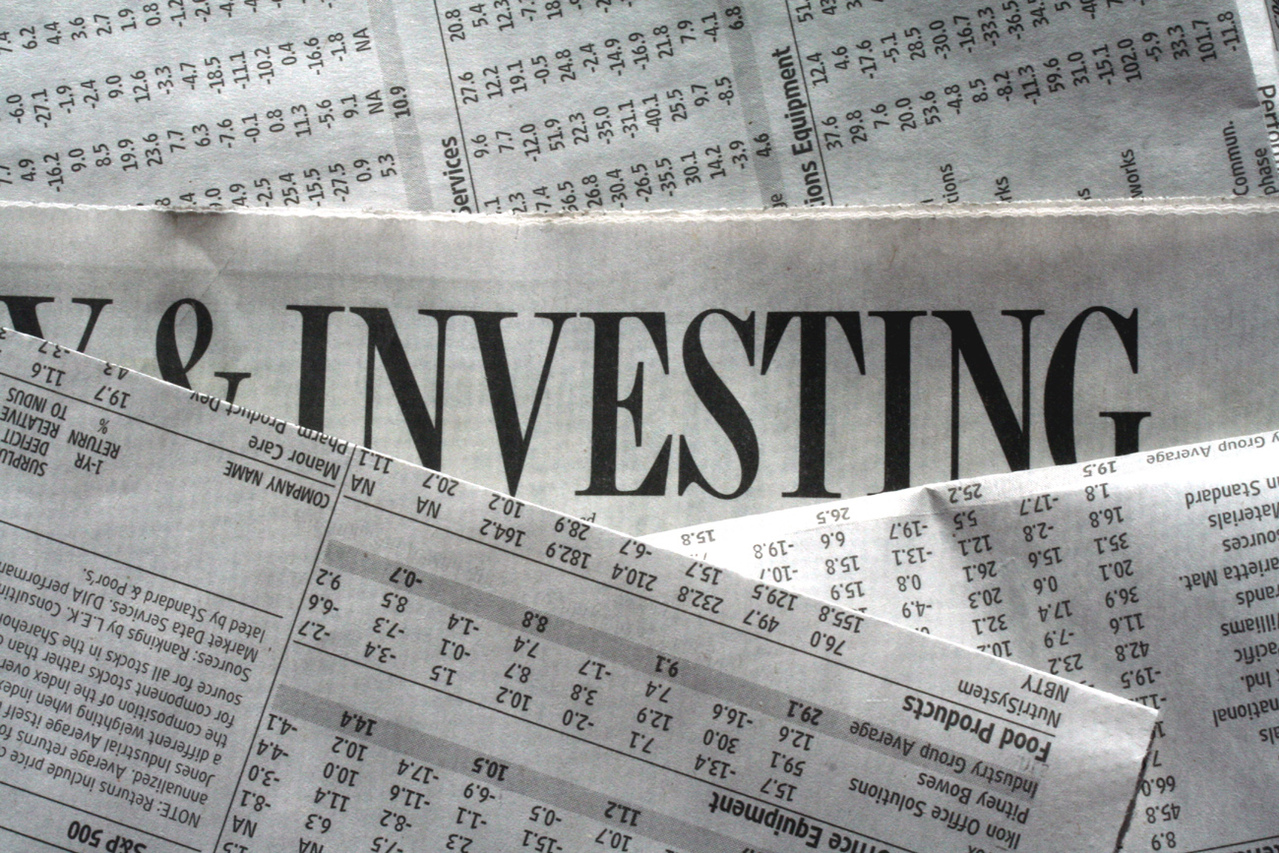 Zimbabwe attracts Mauritius investors. A document published by the Zimbabwe Investment Authority, taking into account the period from 2009 to 2015, indicates that 4.56 billion of dollars was invested. Mauritius is the leading country, followed by China with $ 2.81 billion, South Africa (1.54 billion) and Nigeria (USD 1.45 billion).

The Zimbabwean press explained that Mauritius offers several advantages as an offshore financial center, like no charge on the subscribed capital of a company, among others. Moreover, the fact that a company’s capital can be repatriated freely is a definite advantage. Maurice, as indicated by the Zimbabwean press has jurisdiction based on multiple treaties of double taxation and investment protection. In 1992, a tax treaty was signed by Mauritius with Zimbabwe.

Manufacturing, mining and construction are popular sectors upon investors. 170 projects were approved by the Zimbabwean government. The latter, however, recently reported that there are big problems, including the monitoring of projects.

The Investment Summit 2016 and Africa business will be held in Sharm el-Sheikh, Egypt, on 20 and 21 February. The main theme is investment in Africa. World’s leaders and delegations of business leaders from all over Africa, among others, will attend the event. Mauritian businessmen are sensitized by the Mauritius Chamber of Commerce and Industry (MCCI) and the Board of Investment (BOI) about the contact possibilities during this conference.