Mauritius is no longer on the FATF grey list!

This news has been a great relief for the Mauritian nation. The country has been removed from the Financial Action Task Force (FATF) grey list. This was announced by the Ministry of Financial Services and Good Governance beginning October. 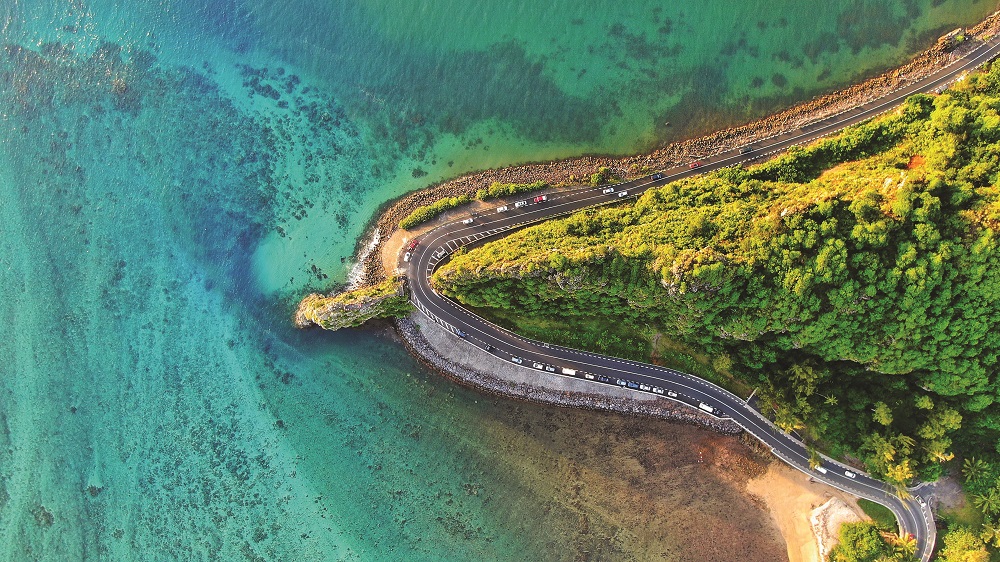 In February 2020, the FATF pinpointed five strategic deficiencies in the island’s capacity to track down and investigate dubious transactions routed through its offshore sector. Mauritius as a jurisdiction was pinned down on the grey list that warranted closer scrutiny.

The government and the private sector had since, worked in close collaboration to meet the requirements of the FATF. An on-site inspection was carried out by an FATF delegation between 13 to 15 September 2021 to monitor compliance progress.

“This development has happened as a result of the assiduous work and determination of the authorities who have realised that changes had to be brought”, said FATF President Marcus Pleyer. According to him, the most noticeable improvements lie in the enhancement of the investigative ability of the authorities, closer cooperation between local and international agencies and increased prosecutions against money laundering and financing of terrorism (AML/CFT) activities.

“Mauritius has bolstered the efficiency of its regime and has remedied the corresponding technical deficiencies so as to respect the commitments taken in its action plan with regards to strategic deficiencies identified by the FATF in February 2020”, Mr Pleyer stated.

After successfully implementing the FATF instructions, thanks to closer collaboration with international agencies, Mauritius can rejoice at its removal from the grey list ahead of the 2022 deadline.