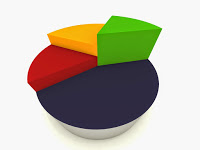 According to the latest figures published by the Board of Investment Mauritius, Foreign Direct Investments have risen by 8,7% for the first semester 2014 compared to the same period last year. In fact, FDI for first semester 2014 accounts for Rs. 5 billion compared to Rs. 4,6 billion for the same period in 2013. Bank of Mauritius shall soon publish its official figures. This relatively good performance is mostly due to purchase by RIU Hotels and Resorts of 3 hotels belonging to Apavou Group.

Amalthea Residences: Beyond the Dream, a Real Tropical Modern Home