Following our first paper on Kigali, Rwanda’s capital city, let’s head towards Accra in Ghana to discover its common features with Port-Louis and the Mauritian economic context. Ghana, an English-speaking country surrounded by French-speaking nations, in sub-Saharan Africa, is a fast-developing country. However, the country finds it difficult to develop in some sectors, especially its capital city Accra where modern and traditional practices prevail. Follow LexpressProperty in the streets of this ever-transforming town.

Mauritius and Ghana have had similar paths since their independence. On the positive side : good governance and few intra-community tensions. The two countries have identical environmental commitments. For example, they have both signed (with 3 other African countries, i.e. Namibia, Kenya and the Seychelles) the Green Cooling Africa initiative.

On the ICT level, both countries are well rated in Africa. The Union Internationale des Télécommunications has placed Mauritius first in Africa for 2017 (72nd in the world) and Ghana at the head of West African countries and 116th in the world.

On the positive side: the difficult diversification of a heavily-reliable economy on agriculture (sugarcane in the Mauritian case and cocoa for Ghana) and uncontrolled urbanisation. While Ghana luckily benefits from its natural resources, such as bauxite and aluminium, the country has chosen transition towards the service sector. As for Mauritius, it has focused on the textile and tourism sectors.

Ghana, as from 2000, has made sound economic choices, incurring strong growth – the highest in the whole world for 2011. National GDP has largely improved that year (+17%). Thus, since 2000, Ghana, China and Cambodia have the highest national GDPs and are the only countries to have gone beyond an annual 10% growth rate in the world around year 2005.

However, the country is still weak on several levels, like for its economy. Mauritius has had a different fate as evidenced by its index rate: consumers pay less in Mauritius (11.6% less) ; more affordable rates in Mauritius (26% less), and Mauritians have a 191% higher purchasing than in Ghana. 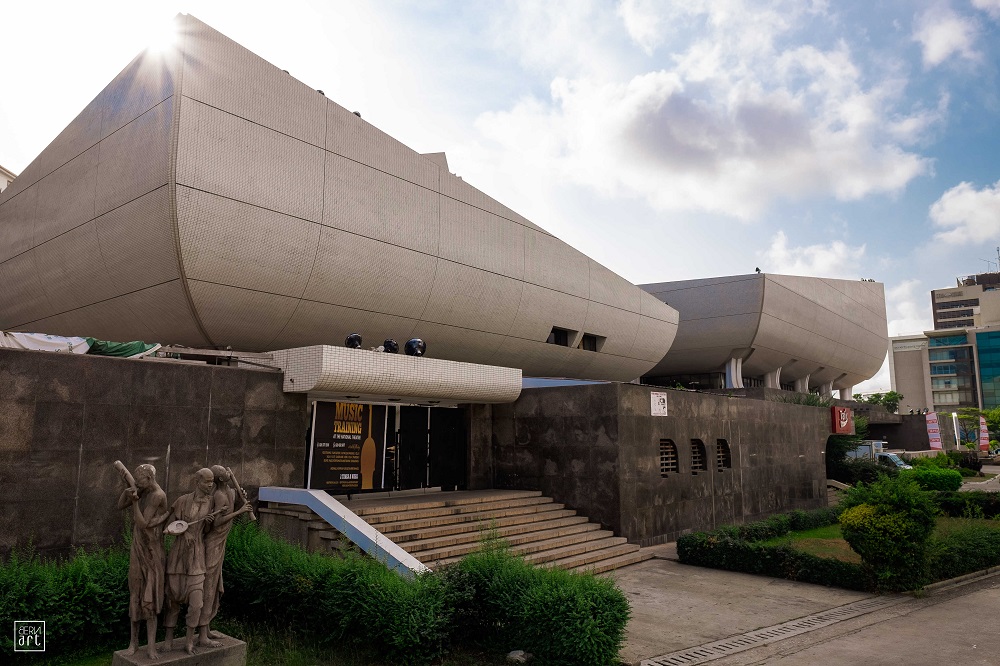 Ghana’s population was around 28,959,391 inhabitants in 2017, on a total surface of 238,553 km² and a density of 121.40 inhabitants per km² - half being city dwellers. Having launched a double strategy of urbanisation and industrialisation after its independence in 1957, Ghana has witnessed, as many Sub-Saharian countries, an urbanisation which is independent of economic development. As a matter of fact, the capital city does not have adequate economic basis, facilities and socio-economic services to uphold this type of development. Population growth in Accra has mostly occurred around the town, in 10km-far districts.

However, Accra is also known in the world as being host to the historical centre of Jamestown, which has lost its ancient glory - acquired partly through its port, the 19th century Gold Coast. When Takoradi port replaced it in 1920, the neighbourhood lost its bright aura. Unlike Port-Louis, which has caught the state and the private sector’s frequent interest for the renovation of its historical monuments, Jamestown has been neglected. But Accra has kept a soul which architect Joe Addo would like to promote through arts. His target is to make of Jamestown “the key to the economic development of the capital. To achieve this, historical monuments and modern buildings must be harmoniously mixed” (Source : http://www.lemonde.fr/afrique/). Just like in Port-Louis! 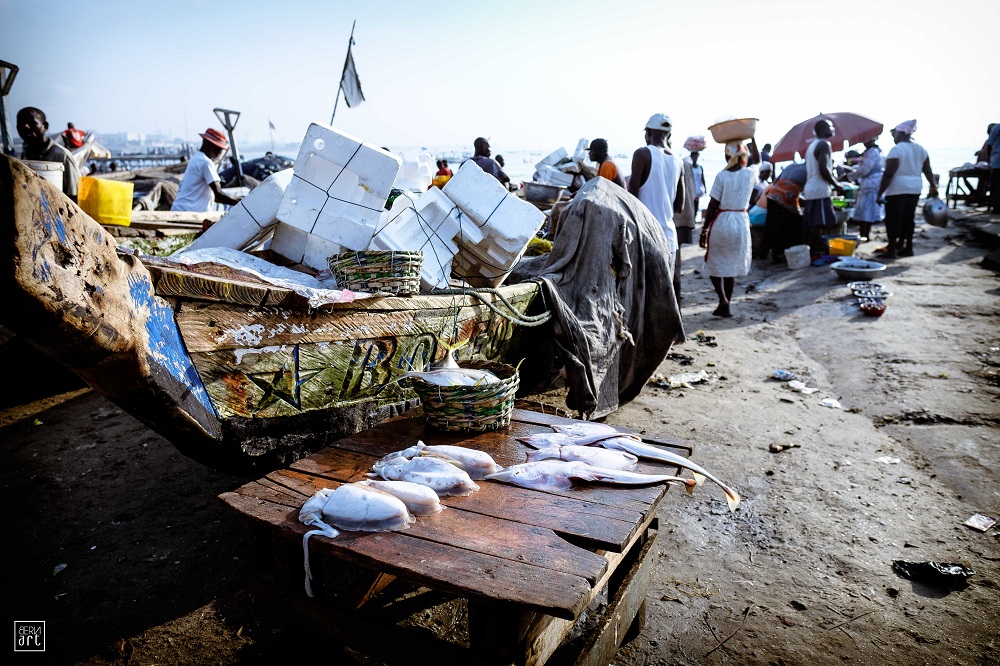 Partnerships between Mauritius and West Africa (Ivory Coast, Senegal and Ghana) are already on. Ghana represents an obvious potential for many countries whether in sub-Saharan Africa or Indian Ocean. For instance, Air Mauritius, the Mauritius civil aviation company, will help Ghana in the setting up a national aviation company whose protocol will be signed in 2017.

Moreover, bilateral agreements have been signed to facilitate entry on the territory for the two countries’ nationals, enabling inhabitants of Ghana to come to Mauritius without any visa restrictions and vice versa. The Board of Investment has also launched new thrusts in existing economic relations between the two countries in March 2017. Ghana’s Vice President, Dr. Mahamudu Bawumia, has highlighted the common ground between the two countries as investment destinations which benefit from political and economic stability.

Lastly, Grit Real Estate Group has announced a 20,5 million $ contract in Ghana. Grit Real Estate Income Group, a pan-African asset manager specialised in real estate in Africa, is listed on the Stock Exchange of Mauritius and on the Stock Exchange of Johannesburg. It has made the acquisition of 20.5 million $ worth of offices in Accra from the real estate group Greenline Development. Ghana thus becomes the 6th country (including Mauritius) where Grit pan-African funds have been invested in Africa.

CIDB: A workshop dedicated to construction

Reversible building design and detachable homes: the future of development