Discover the 108 new constructed houses of the NHDC

Good news for the future owners at Residences Ametrine and Angeline, in Madame Azor, Goodlands! 108 newly constructed houses (including 27 duplex apartments) of the National Housing Development Company (NHDC) have been inaugurated by the Minister of Housing and Lands, Mahen Jhugroo, on the 11th of May last. 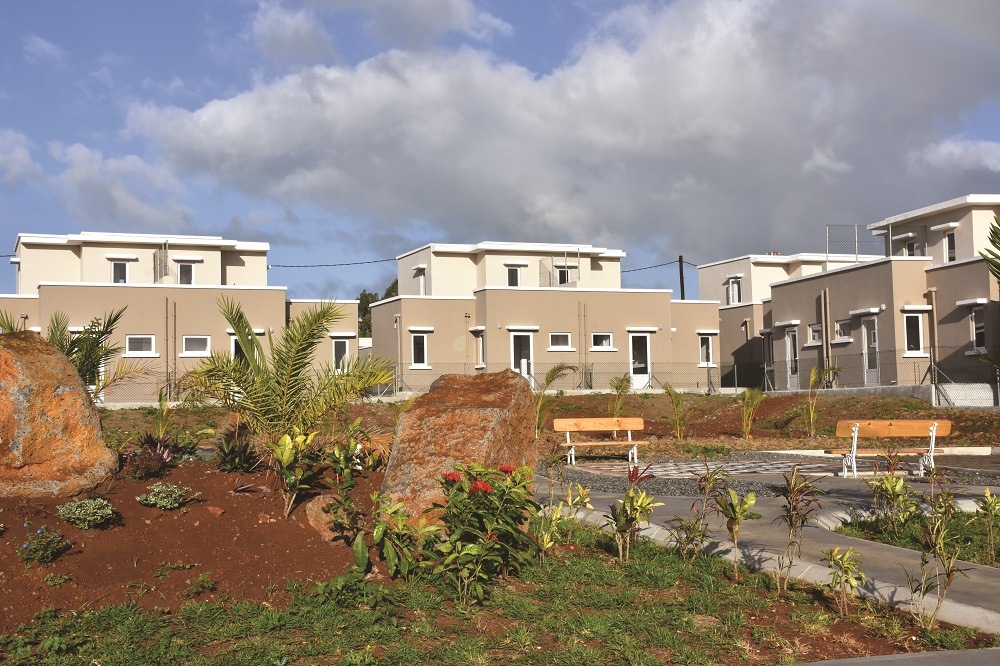 At Résidence Ametrine, the houses and apartments have cost Rs 61,1 millions while for those of Résidence Angeline, the State has spent Rs 76,3 millions. Among the amenities of the complex are a children’s playground and a petanque field.

The constituency deputy, Sudesh Rughoobur, has also made the announcement that Goodlands market will be inaugurated before the next general elections. The new market will be financed by the State for a total cost of Rs 300 millions.

Launched in March 1991 with the target to plan and oversee the achievement of the national programme on social housing, the National Housing Development Company mainly deals with the demands coming from the less advantaged classes of the Mauritian society.

You might be interrested by: How to obtain a house from NHDC?