Mauritius : A Gateway to Africa 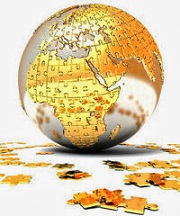 A decade ago, The Economist notorious labeled Africa "the hopeless continent" but had recently reviewed its position. Through various published articles, the magazine claimed regretting the use of this sobriquet and changed it to “the hopeful continent”. The African GDP growth has been an average of 5% for the last decade. Forecasted to be steady for the coming years, Africa is ranked as a high opportunity region meant to reach an important worldwide economic weight with growing business opportunities in every field (industry, services, agriculture, residential, tourism, communication, etc.). 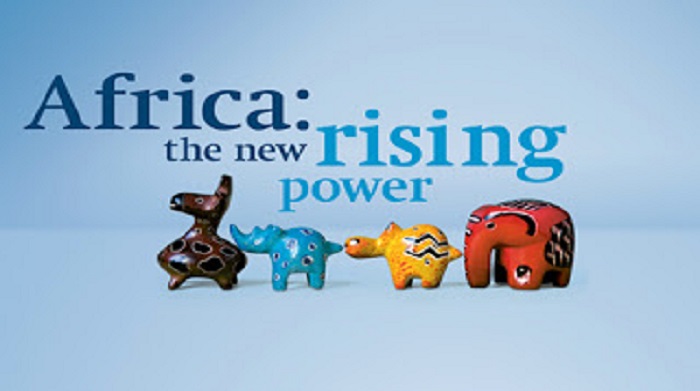 In brief, Africa is bound to be the next emerging market and Mauritius is proving to be the perfect and preferred location to attract investment funds and structure them into the African continent. In other words, Mauritius over the last few decades, has turned into an attractive, secure and competitive location for cross-border investments. Known as the "tiger of the Indian Ocean", Mauritius is being wooed today by the world’s fastest growing economies, China and India, in their objective of tapping into the African continent. The island has been recently ranked 1st in Africa and 19th worldwide in terms of ease of doing business ahead of South Africa.It is also seen as a stepping stone for investments and trading with Africa.

Just like Hong-Kong acting as a gateway to China, Mauritius is serving global investors as a secure natural route to structure investments in Africa. According to the World Investment Report 2013, “Mauritius has diversified from an economy focused on agriculture, tourism and garments towards offshore banking, business outsourcing, luxury real estate and medical tourism. Mauritius offers investors the advantage of an offshore financial center in the Indian Ocean, with a substantial network of treaties and double ‐ taxation avoidance agreements, making it a gateway for routing funds into Africa and India”. 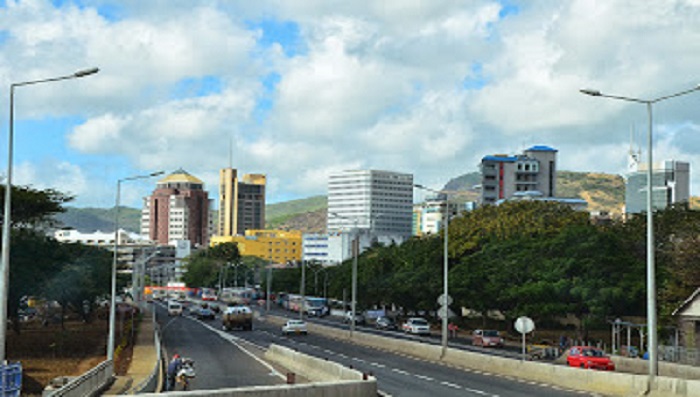 Double Taxation Treaties (DTAs) Mauritius is known as a jurisdiction of choice for cross-border investments into India and Africa. It is the top investing country FDI equity inflow into India with more than USD50 billion invested (representing approximately 43% of total inflows) over the last decade. Mauritius has a network of double tax treaties with many countries in the African continent and includes Botswana, Lesotho, Madagascar, Mozambique, Namibia, Rwanda, Senegal, Seychelles, Republic of South Africa, Swaziland, Tunisia, Uganda and Zimbabwe and a few more under negotiation. 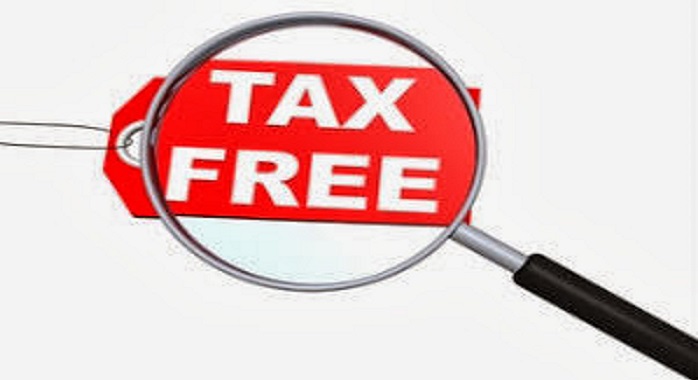 Investment Protection and Promotion Agreements (IPPAs) Mauritius has also signed Investment Protection and Promotion Agreements with a 20 African countries which give protection of investments against expropriation or confiscation by governments as well as encouraging promotion between member estates: a) Free repatriation of investment capital and returns; b) Guarantee against expropriation; c) Most favored nation rule with respect to the treatment of investment, compensation for losses in case of war or armed conflict or riot etc; d) Arrangement for settlement of disputes between investors and the contracting states 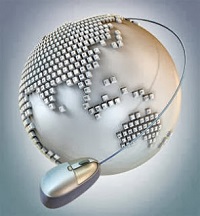 Economic advantages Mauritius is strategically located between Asia and Africa, in a strategic time zone of GMT+4 and also 2 hours ahead of East Africa and 4 hours from West Africa. Being a member of various organizations promoting and facilitating trades among the African countries, Mauritius is a member of SADC (Southern African Development Community), COMESA (common market for Eastern and Southern Africa), the Indian Ocean Rim Association of Regional Cooperation and under the (AGOA), US Africa Growth and Opportunities Act, have access to certain duty free products to the US markets. Mauritius experiences availability of highly legal, accounting and finance professionals bilingual (English and French) on top of being a strong, well-diversified, socially, economically and politically stable country. The country also disposes of a well-developed network of internal and external communications. It is connected to South African Far East (SAFE) fibre optic undersea cable, thus affording Mauritius with tremendous telecommunication speed and capacity.

For instance, during the official visit of Gabonese President Ali Bongo scheduled from 16th to 19th of October 2013, 4 cooperation agreements have been signed regarding diplomatic cooperation, food industry and food safety. The Mauritian Tourism Promotion Authority is launching several promotional campaigns to penetrate emerging countries and existing like Kenya and South Africa. Even in the real estate sector, Mauritius stands as a high-end property market attracting more and more buyers coming from African countries like South Africa, Kenya, Tanzania, Ethiopia and Zimbabwe regarding IRSand RESresidences in various projects such as Azuri, Anahita, La Balise Marina, Villa Valriche and so on.

Gorgeous landscapes and a secure environment, in a peaceful village amidst a lush natural environment. Far from the hustle and bustle of city (...)

Legend Hill... Hanging on the slope of the majestic mountain of La Tourelle du Tamarin, this high-scale property project epitomises an (...)