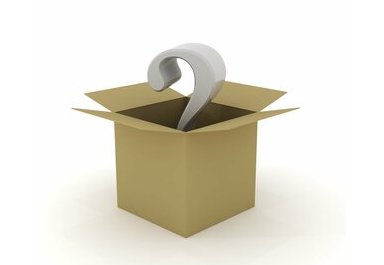 Most used languages Although the Constitution of the Republic of Mauritius does not designate any official language in Mauritius, English remains de facto the official language and the medium of instruction while French is the most widely used language together with Mauritian creole and other oriental languages like hindi, urdu, tamil, telegu, maathi, gujrathi, mandarin, arabic: which are ancestral languages which stand as a medium for community identity resulting from the waves of migration which the country came across during History. Written media are basically francophone whereas electronic media are split into French, English and Creole languages. Public education being compulsory, English and French languages are taught as early as at primary level up to tertiary level. English is used at the National Assembly but French may be used as well.

Mauritian Creole is a very colourful language commonly used in non-official instances. Being the most used language in Mauritius, Mauritian Creole stands as a link between the different communities of the island. 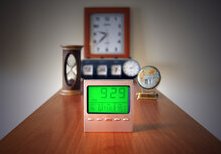 Through this dossier, discover useful and necessary information to make the best of your trip to Mauritius : jet lag, the ideal stay duration on (...) 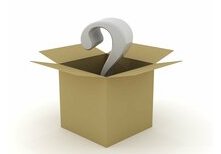 This dossier features useful general information provided to you to help you better understand Mauritian lifestyle during your holidays in the (...) 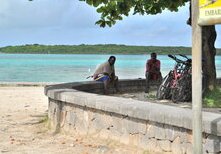 In this dossier, you will have access to bits of useful information upon your arrival in Mauritius, meant to simplify your life and make you (...)