In view of optimising the use of natural resources, the first step towards a passive house should be taken immediately after the building is designed… to the delight of nature lovers who want to build their nest without causing any damage to the planet. 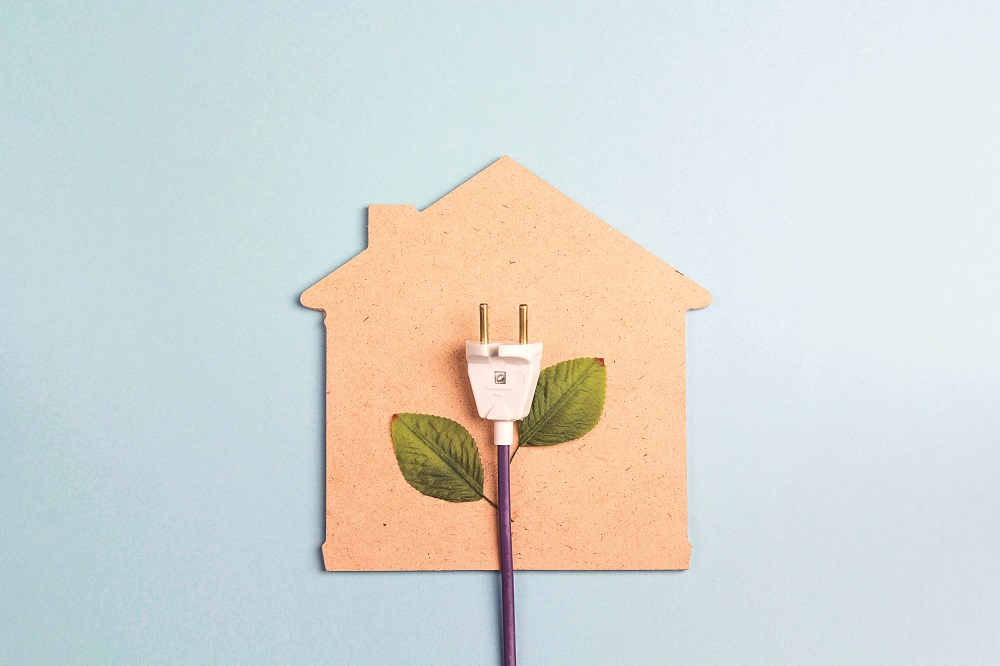 Inspired by the French, this construction trend emphasises on the design and quality materials to make the building less dependent on electricity. In France where heating is one of the largest electricity consumption sources (especially during winter), a house must consume less than 15 kWh/m²/year to be considered a passive one. While the heating criterion does not really apply in Mauritius (except for some houses on the Central Plateau), other aspects of the house are very useful, given our tropical climate. Indeed, the passive house is also designed with a maximum number of openings for natural light (thus limiting the use of electric lighting).

The Canadian well, the best ally of Mauritians

With increasingly hot summers and winters where the temperature drops drastically, the Canadian well seems to be the perfect solution: it is a type of pipe which allows underground air to pass through it before entering the house. In this way, it sends naturally warmer air in winter and cooler in summer. In addition, the right materials for insulation and waterproofing will reduce the effect of outdoor temperatures on the house. These include new insulating building blocks and simple but effective options such as choosing a floor covering adapted to the region. It goes without saying that such materials and the professionals who will be able to design and build such a house will be more costly… However, the return on this investment promises to be fruitful, in addition to being eco-friendly.

Becoming an owner? Recommendations on your first visit

You are finally planning to take the leap and become an owner. Now comes the time for your first visit... Whether it is for a new house or not, (...)

Solutions for a walk-in wardrobe

No need to empty your wardrobe to find your favourite shirt of pullover anymore! A well planned dresser will help you organise your clothes (...)

Creating the kitchen of the future

2020 is finally here! In line with your objectives for this decade, why not fit your kitchen with the technology of our time? This room is meant (...)