What you should know about co-owned property management in Mauritius? (Condominiums) 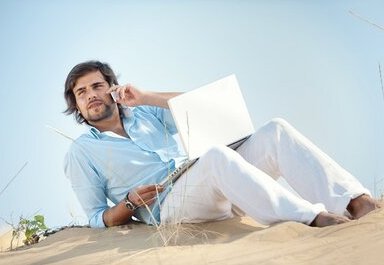 Life in a co-owned property like for instance, an apartment complex is subject to various constraints because it implies living continuously next to neighbours and using common areas while established co-ownership rules are not always followed by each and every co-owner. This is why condominiums have established over time, co-ownership property representatives referred to as Syndics to manage co-owners and improve their day-to-day life.

In Mauritius, the rights and obligations related to condominium, based on French law, are contained in the applicable laws and decrees known as the "règlements de copropriété"in French, previously adopted by the co-owners. These rules include: a general assembly of all the co-owners during which a designated syndic manages the common spaces and facilitate decisions taken by co-owners thus acting as an interface between them and the governing board (Conseil syndical). It is during the general assembly that co-owners have the opportunity to vote and elect the chosen syndic.

Missions of the syndic:

There exist two types of syndic:

The remuneration of a professional syndic includes:

The contract of the syndic regulates the duration of his mandate, its effectiveness and dues dates and in case of a professional syndic, the terms and conditions of its remuneration together with its workings conditions and missions. The duration of a syndic’s mandate is for one year and can be renewed by a new election during the general assembly. Whenever the responsibility of the syndic is engaged while performing its duties, the co-owners may:

This year, brighten up with green energy!

At the dawn of this new year, what better resolution than to go green! Reach out to nature and take full advantage of the sun, giving out free, (...)

Moving out? Easy as pie!

You finally found your dream house, or you simply must change your dwelling place… Moving out is obviously one of the most tedious steps before (...)

Pool House: A living space for all your desires

The happy days are back! It is the season for pool-side drinks and barbecues. Nothing beats setting up a pool house to fully enjoy these (...) 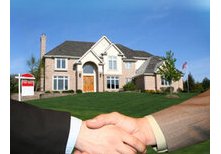 Buying a property is a lifetime investment, especially when it comes to buying a home. You must have all the necessary and useful information to (...) 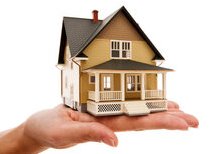 Property rental is a market which is gaining momentum in Mauritius. The ever-rising demand for houses, apartments, studios and villas rental is (...) 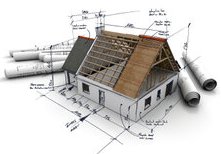 Choose your land location, draft your construction plan, apply for your Building and Land-use Permit, choose your building materials, carry out (...) 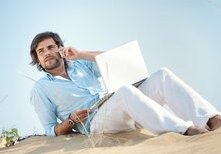 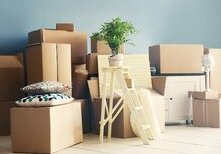 Thinking about moving and settling in Mauritius? You have obtained all the required permits and it is now time to seriously consider your (...)