INHERITANCE RIGHTS: WHY CONSTITUTE YOUR PATRIMONY IN MAURITIUS?

You have chosen to settle in Mauritius for the pleasant climate, the breathtaking landscapes, to name but a few examples. It is important to know that this new life project can have a direct impact on the transmission of your patrimony. Discover the tax advantages to which you are now entitled... 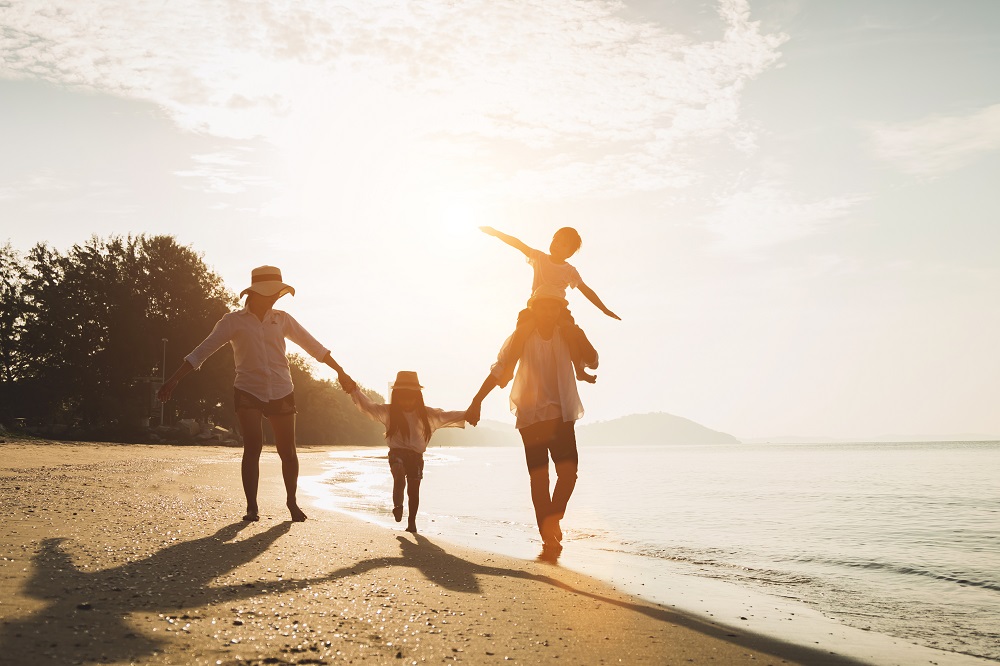 Why invest in Mauritius

First of all, it will allow you to have a second residence in a country where life is ideal. Mauritius offers a pleasant climate all year round, with a lower living cost than in France. For instance, with the same budget when buying a property in France, you could enjoy a large villa with a swimming pool..

Secondly, because you have chosen Mauritius, you could benefit from fiscal advantages such as exemption from wealth tax (ISF), you will be taxed on rental income generated in Mauritius according to the laws of the said country, i.e. at a 15% rate–unlike the maximum tax bracket of 45% in France–, thanks to the Franco-Mauritian tax treaty.

Meanwhile, Mauritian laws do not entail any inheritance tax. So when you build up your property assets, you ensure your family is not left with an unpleasant surprise. In order to avoid taxation on the property you own in Mauritius, you will have to ensure nonetheless that your fiscal address, and that of your heirs or beneficiaries, is no longer registered in France but in Mauritius.

According to Regulation (EU) No 650/2012 of the European Parliament and of the Council, "The rules of this Regulation are devised so as to ensure that the authority dealing with the succession will, in most situations, be applying its own law. This Regulation therefore provides for a series of mechanisms which would come into play where the deceased had chosen as the law to govern his succession the law of a Member State of which he was a national."

The prevailing law at the time of an inheritance is that of the last country of fiscal residence. Even though there is no patrimony tax in Mauritius, the heirs or beneficiaries are subject to French tax rules so far as they are at the time of death or donation, French tax residents, since in the absence of a convention, France taxes the assets transmitted to whatever part of the world they may be in.

Some, therefore, do not hesitate to relocate their entire family to Mauritius in order to avoid any inconveniences in the future. To ensure that you can take advantage of these fiscal benefits, it is advisable to enquire with a notary based in Mauritius. The latter will help you according to your needs and ensure that your approach is done in due form. It is also important to remember that Mauritius is exempt from property tax.

This only applies to property located in Mauritius. Existing laws in European countries will then prevail, regardless of the concerned fiscal address. While establishing your real estate patrimonial, it is important to prepare for a straightforward tomorrow and allow your heirs to enjoy their future with a peace of mind. 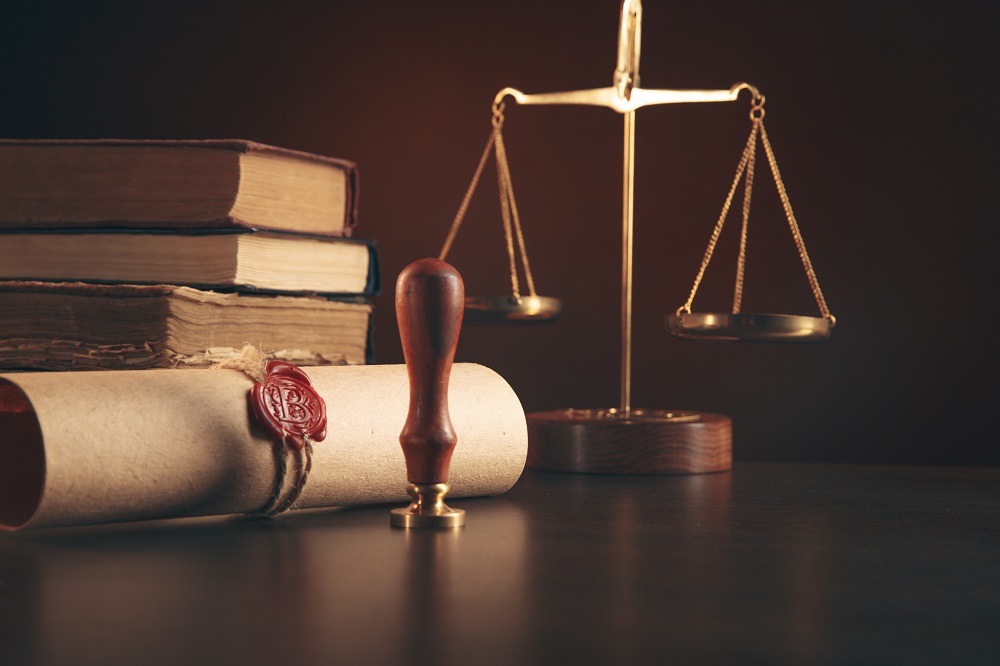 "The tax benefits offered in Mauritius in the event of an inheritance are undeniable. But you have to be careful not to make any mistakes during the process. Many people think that it is enough to come and settle in Mauritius. In reality, you need to have your fiscal address on the island. If your heirs are established in France, for example, they will be affected by French laws and will therefore be taxed.

The case of Johnny Hallyday, to take an example known to all, revealed that it was possible to be subject to the laws of a country or state, in this particular case, but also showed the difficulties it can create for the heir when the inheritance is challenged. It is therefore important to be familiar with the laws in force in the country of origin and the host country and to structure one’s case properly.”

The opinion of an expatriate: Jacques Piquet, Honorary Notary

Holder of a DESS in Notarial Law from the Faculty of Montpellier and a Certificate of Aptitude for the Notary Profession from the CFPN of Aix-en-Provence.

"The best advice I can give is to expatriate your family to Mauritius, ensuring that all its members have the centre of their economic interests in Mauritius, so they can be certain of being recognised as fiscal residents in Mauritius. Thus, inheritances and donations relating to property located in Mauritius will be subject to Mauritian law and consequently not subject to inheritance or gift tax. However, it is important to mention that this does not apply to property located in France, which will be taxed at special rates depending on the family relationship. This applies as much to an expatriate established in Mauritius as it does to a Mauritian resident in Mauritius who also has property in France.

As long as one of the family members, either the parents or the children, has their fiscal residence in France, care must be taken to anticipate the transfer of the property, whether it is located in France or in Mauritius, by giving it away during his or her lifetime, with a reservation of usufruct, This will make it possible to reduce the taxable value of the property (a given property with a usufruct reserve between the ages of 51 and 61 will thus be reduced by 50% of its value, after 61 years by 40%, after 71 years by 30% and so on) and use the €100,000 general allowance (non-taxed fraction) per transfer between parent and child, which regenerates every ten years. Thus, if you start transferring at the age of 50, you will use a first allowance, which can be reused when you transfer at the age of 60, and again at the age of 70. You will then have benefited from a total allowance of €300,000, whereas if you wait until the "end", the allowance will only have been €100,000. Hence the interest of establishing, with the help of a Mauritian notary, an "estate planning" to reduce French taxation by anticipating the transfer.”

The perfect home for you

Your lifestyle defines the type of home you desire... More than just a roof over your head, your future home deserves to fill every box of your (...)

Live on agricultural land? Yes you can!

Indeed, following the amendment of the "Sugar Efficiency Act" in 2005, the owners of agricultural land in Mauritius not exceeding 2.75 arpents (...)

Furnished rental: everything you need to know!

Living in an already equipped house as a tenant… This lifestyle is often associated with single people or newlyweds, but is obviously open to all. (...)